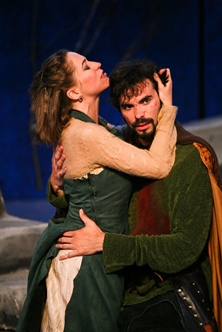 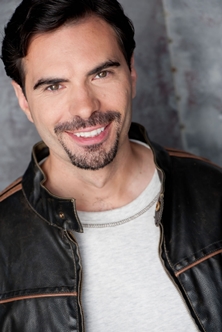 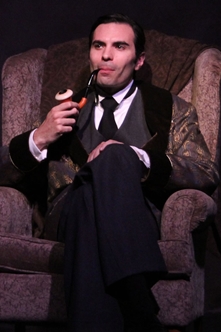 William has taught acting to everyone from kindergarteners to adults, in schools and as a private instructor.  He has coached monologues in person and on skype using an active listening technique which helps transform a piece of text into a dynamic and compelling conversation.  His students have been accepted to some of the nation's top drama schools including North Carolina School of the Arts, DePaul, UCLA, Carnegie Mellon, USC, NYU and Julliard.  Visit the Contact page to set up an appointment.

2018 to present- Players in the Park Family Workshops

Landmark Forum- All the World Is Your Stage